By design on October 21, 2012Comments Off on A Feudin’ Son of Tennessee: Kenneth McKellar, Chapter 22 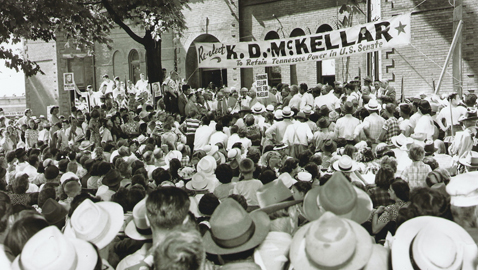 A Feudin’ Son of Tennessee: Kenneth McKellar, Chapter 22 added by design on October 21, 2012
View all posts by design →