By design on November 18, 2012Comments Off on Alben W. Barkley of Kentucky 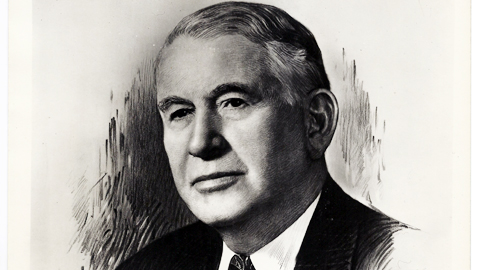 Alben W. Barkley of Kentucky added by design on November 18, 2012
View all posts by design →