By design on May 12, 2013Comments Off on Exchange students prepare for return 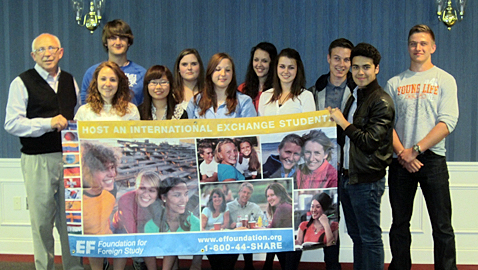 Exchange students prepare for return added by design on May 12, 2013
View all posts by design →