By design on January 26, 2012Comments Off on Independent’s Day! 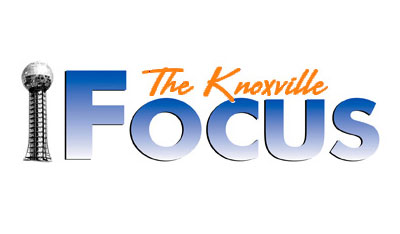 Political parties aren’t popular with the people of Knoxville and Knox County.

That’s the message from the result of the latest poll conducted by The Knoxville Focus. Voters were asked, “In your opinion, should local elections be partisan or nonpartisan?”

The results were a resounding and overwhelming vote in favor of nonpartisan local elections, a result that surprised many, not the least of which was Focus publisher Steve Hunley.

The Knox County Republican Party recently held its Lincoln Day Dinner, the premier political event for the local GOP and attendees commented on the sparse crowd. Some thought there were no more than 200 people at Lincoln Day an event which not so long ago easily attracted an audience of 1200 – 1500 people. So small a crowd in a presidential election year and an event headlined by a sitting United States senator is indicative of people tiring of something.

While Democrats might be heartened by people moving away from the GOP, these results from The Focus poll shouldn’t cheer them up too much. There is every indication Democrats will take a beating in Tennessee this year.

Still, it looks like Independent’s Day is coming and soon.

Independent’s Day! added by design on January 26, 2012
View all posts by design →