By design on March 10, 2013Comments Off on Knox Countians Favor Term Limits for School Board 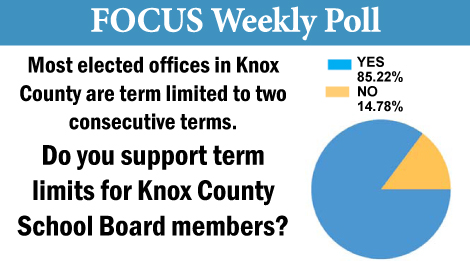 Knox Countians Favor Term Limits for School Board added by design on March 10, 2013
View all posts by design →