By design on July 14, 2013Comments Off on Knoxvillians, Knox Countians Support Public Prayer 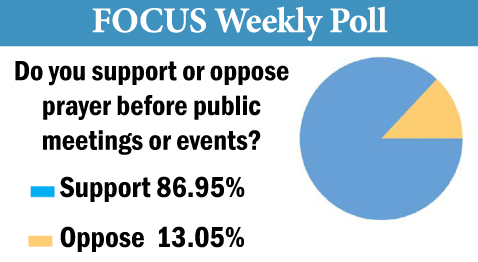