By design on November 4, 2012Comments Off on Powell defeats Central – Again 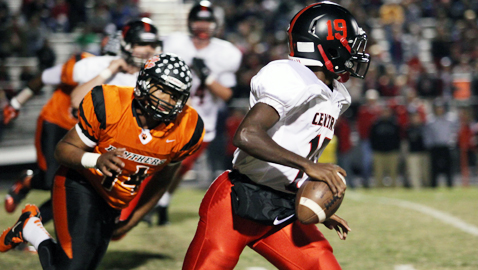 By Bill Mynatt,
Radio Voice of Powell Panther Football on AM 620 WRJZ
PowellFootballRadioVoice@yahoo.com