By design on December 2, 2012Comments Off on Robert Rice Reynolds of North Carolina 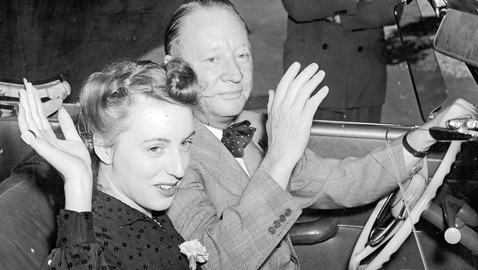 Robert Rice Reynolds of North Carolina added by design on December 2, 2012
View all posts by design →