By design on November 25, 2012Comments Off on Senator Walter F. George: George of Georgia 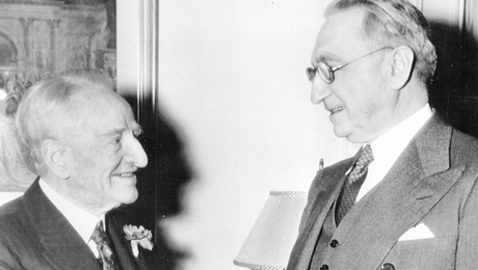