By design on May 17, 2016Comments Off on Judge Pamela Reeves to discuss book on Sandra Day O Conner and Ruth Bader Ginsburg tomorrow 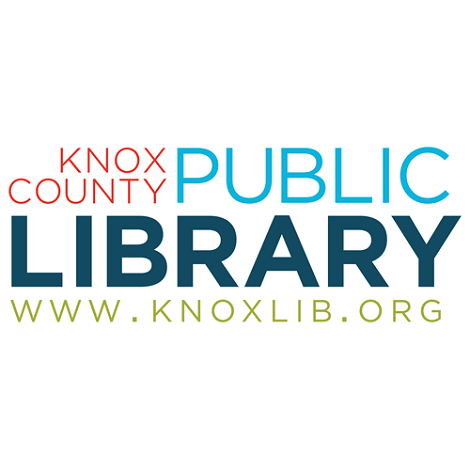 The public is invited to Books Sandwiched In, Knox County Public Library’s monthly lunch and learn at the History Center

Knox County Public Library invites the public to join Pamela Reeves, United States District Judge, for a discussion of “Sisters in Law: How Sandra Day O’Connor and Ruth Bader Ginsburg Went to the Supreme Court and Changed the World” by Linda Hirshman at noon on Wednesday, May 18 in the East Tennessee History Center auditorium, 601 South Gay Street, in this month’s Books Sandwiched In, a program series sponsored by the Friends of Knox County Public Library.

“It is amazing that two women from two totally different backgrounds were able to combine their efforts and talents to improve the lives of American women in so many
ways,” Reeves said. “This book tells their stories in a very readable manner.”
The two women on the U.S. Supreme Court could not seem more different: Republican and Democrat, Christian and Jew, western rancher’s daughter and Brooklyn girl. However, their relationship transcends party, religion, region, and culture. Sandra Day O’Connor and Ruth Bader Ginsburg—strengthened by each other’s presence on the Court—have transformed the Constitution and America itself, making it a more equal place for all women. Hirshman tells stories of how these pioneers fought for their own recognition in a male-dominated profession and lays out plainly how these women have shaped the legal framework of modern feminism, including employment discrimination, abortion, affirmative action, sexual harassment, and many other issues
crucial to women’s lives.
“I had always been a huge fan of Justice Sandra Day O’Connor. After reading this book, I now have a great deal more appreciation and respect for Justice Ruth Bader Ginsburg,” Reeves said.

Reeves was sworn in on March 10, 2014, as the first female District Judge in the Eastern District of Tennessee. She was nominated by President Barack Obama and confirmed by the Senate on a vote of 99-0. Reeves received her B.A. and J.D. from the University of Tennessee. Prior to her appointment to the federal bench, she practiced law and mediated cases in Knoxville with the law firm of Reeves, Herbert & Anderson, P.A. Reeves has been active in many bar and community leadership positions throughout her career, with service as President of the Tennessee Bar Association, President of the American College of Civil Trial Mediators, and Chair of the Knox County Election Commission. For 15 years, she wrote a monthly column on legal issues
for the Knoxville News Sentinel.

The series will continue on June 22 when Dr. Annette Mendola, Chief, Division of Clinical Ethics, will discuss “Being Mortal: Medicine and What Matters in the End” by Atul Gawande. On July 27, Dr. Margaret Lazarus Dean, UT Department of English, will discuss her book “Leaving Orbit: Notes from the Last Days of American Spaceflight.”

Judge Pamela Reeves to discuss book on Sandra Day O Conner and Ruth Bader Ginsburg tomorrow added by design on May 17, 2016
View all posts by design →