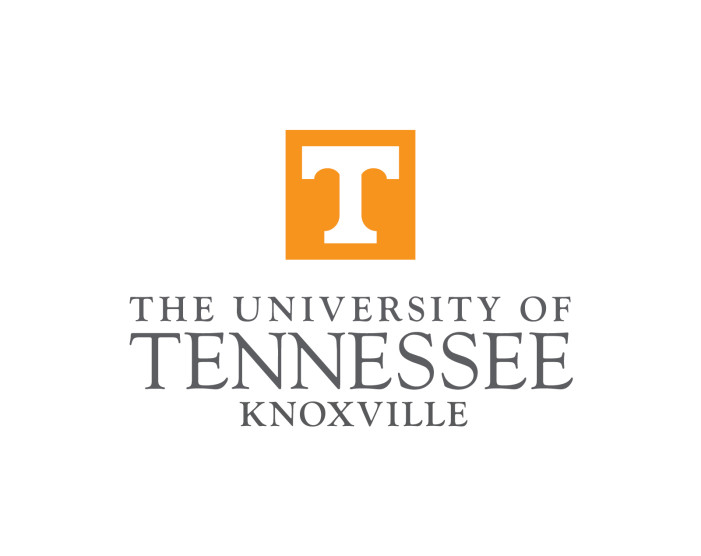 The Peyton Manning Scholarship Endowment was established in 1998 and, including this year’s four recipients, 33 students have benefited from the scholarship. It is awarded to incoming students each year on the basis of academic achievement, leadership and community service. All Peyton Manning Scholars are part of the Haslam Scholars Program, the university’s premier honors program.

“My four years here at Tennessee were very special,” Manning told the students and their families at the awards reception in the Peyton Manning Locker Room in Neyland Stadium. He said he hopes the scholarships provide the recipients “with some of the same opportunities I had when I was at school here.

“Understand that this is just the beginning, and what a positive impact you will have on this great university and on the communities where you make your mark after graduation.”

Manning asked the students to make a note of the words on the sign above door leading from the locker room to the football field: “I will give my all for Tennessee today.”

“The responsibility of those words is not just for the football team, but for everyone associated with this great university. … Let the words displayed on the sign guide you moving forward and provide special meaning for your lives.”

More about this year’s recipients:

While on campus, Manning also participated in a celebration of the naming of the Carmen and Deborah Tegano Dining Hall in Stokely Hall. A gift from Manning paved the way for the naming. Carmen Tegano is a longtime associate athletics director, and his wife, Deborah, was one of Manning’s professors at UT.

Manning earned his bachelor’s degree in speech communication in three years, graduating at the end of his junior year. He returned for his senior season in 1997 and led the Vols to the SEC championship that year.

Manning went on to play 18 seasons in the NFL — 14 with the Indianapolis Colts and the final four with the Denver Broncos. Considered one of the great quarterbacks of all time, he is a two-time Super Bowl champion who holds the NFL record for career touchdown passes and career passing yards. He was a five-time NFL Most Valuable Player and 14-time Pro Bowler.