Ani Roma selected as citizen member of Board of Health

By design on October 4, 2020Comments Off on Ani Roma selected as citizen member of Board of Health 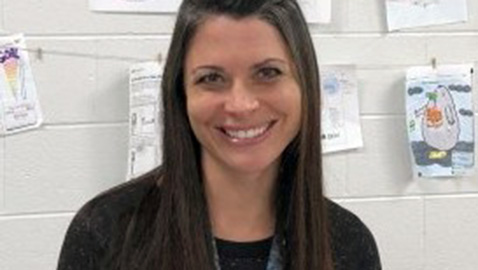 Ani Roma, a health teacher at Hardin Valley Middle School, was selected last Monday by the Knox County Commission to be the lone citizen member of the Knox County Board of Health. About two dozen people submitted resumes but after seven hours of debate only a handful of candidates remained at the meeting.

As so many candidates had abandoned the long meeting, Chairman Larsen Jay moved to postpone the selection of the citizen Board of Health member. However the motion failed as Commissioners Randy Smith, Kyle Ward, John Schoonmaker, Terry Hill, Charles Busler and Justin Biggs voted against deferring the selection.

The eight remaining applicants spoke for about two minutes each and Commissioner Hill nominated Roma.

Roma told the board she’s a local business owner, a health teacher, has children in Knox County Schools, and is an avid outdoor person. She said she supports “long term wellness for our community.”

Although restaurant chain owner Randy Burleson had been mentioned last month as a candidate, his name was never brought up during Monday night’s discussion.

Ani Roma selected as citizen member of Board of Health added by design on October 4, 2020
View all posts by design →