By design on November 13, 2016Comments Off on Senator Howard Baker, Part Six 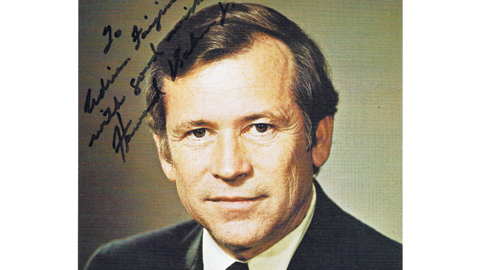