By Tasha Mahurin Bill Wright coached the University of Tennessee’s baseball team from 1963 until 1981. The program’s longest tenured coach, he is a member of six different halls of fame. Although long before he led the Vols baseball team, he was a star athlete on the basketball court. A 1941 graduate of old Knoxville […]

By Tasha Mahurin Thirty-year-old Amanda Harmon is finally fit. “I began to struggle with weight in my early twenties,” Harmon told The Focus. “My weight ‘yo-yoed back and forth by as much as 30lbs. I was unable to maintain it.” Through diet and consistent exercise, she was able to overcome her health challenges. Now, Harmon […]

By Joe Rector It’s that special day when people everywhere wake to a new beginning. The first day of a new year is a time when folks reassess their lives and make plans for improvement. I did it as well. For years I promised myself each January 1 to lose weight. All my life I’ve […]

Knox County Mayor Tim Burchett hosted “Lunch with the Mayor” last Friday at Central Flats and Taps. The restaurant is located on N. Central St. Visit them online at www.flatsandtaps.com or stop in for lunch. 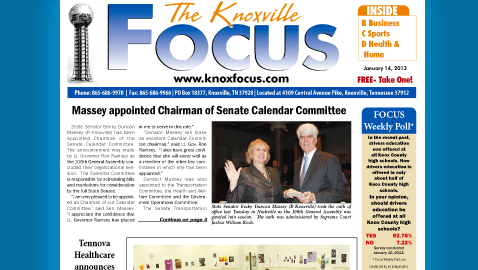 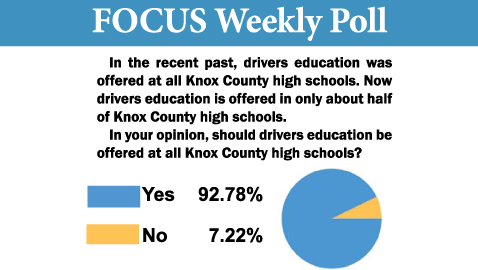