By Steve Hunley Bought Jim Haslam’s Book Last Wednesday night, on the way home from the office, I stopped at a Pilot store and bought my personal copy of the book Jim Haslam has written, “Co-Piloting.” The forward, written by Mr. Haslam’s son, former governor Bill Haslam, was awesome. I spent the weekend reading the […] 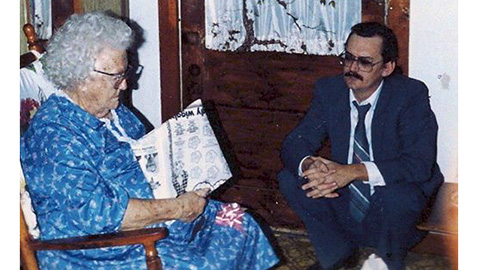 By Mike Steely Appalachia is a curious place to many people with its own language of sorts. Being somewhat isolated from the rest of the nation mostly because of topography the region’s dialect developed somewhat unchanged among the Scotch-Irish settlers. You don’t have to travel very far out of Knoxville to hear words that “harking […] 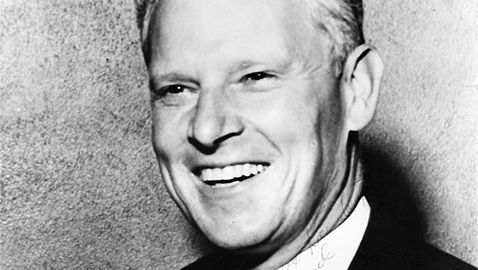 By Ray Hill The 1964 election in Tennessee centered around the presidential contest between incumbent Lyndon Johnson and Arizona senator Barry Goldwater. It also featured hard fought contests for both of Tennessee’s seats in the United States Senate. Senator Albert Gore, Tennessee’s “Old Gray Fox”, was seeking a third term in the U. S. Senate, […]

Marcellus takes it to the house in Fulton’s first win 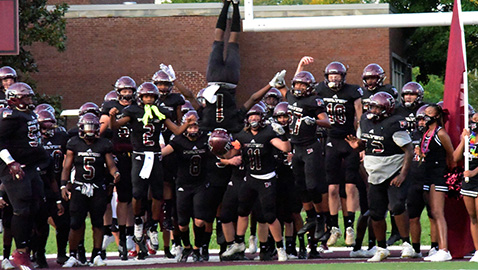 By Steve Williams Home sweet home never felt so good. After losing three tough road games, Fulton made its 2020 debut at the friendly confines of Bob Black Field Friday night and got rid of some frustration with a 37-7 thumping of rival Austin-East. The Falcons (1-3) will host Karns this Friday and then […] 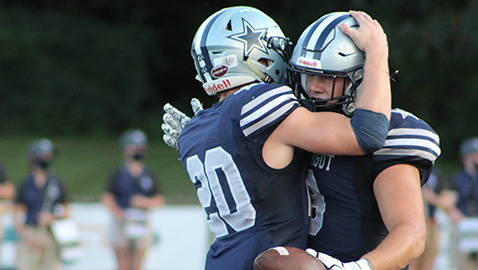 By Mark Nagi It was a battle of two East Tennessee rivals with points and yards aplenty on both sides. But it was one player in particular that stole the show. Farragut got three touchdown receptions and two hundred total yards of offense out of senior Matt White as they defeated Oak Ridge 45-25 on […]

The Power in Teamwork

With teamwork, the near-impossible can not only become possible but a reality.  This was borne out recently with regard to an abandoned low vision reading instrument in Knoxville, an astute new Lions Club member, information gleaned from a Lions Club zone meeting, a dedicated Lions Club District Governor, and an ophthalmologist in Rogersville. Mary Simpson, […]

On Friday, September 18, 2020 from 5:30-9 p.m., Mabry-Hazen House invites you to celebrate the 100th anniversary of the 19th amendment with a historic dinner inspired by recipes written by suffragists. Drawing on historic suffragist cookbooks, period recipes, and locally-sourced ingredients, Mabry-Hazen House and Chef Jessica Hammond of Sister South Fine Foods have partnered to […]

The 2020 Second Saturday Concert Series concludes this weekend at the Cove at Concord Park and near the pavilion at Clayton Park.   The free concerts are held 6 to 8 p.m. July through September on the second Saturday of each month. Attendees are encouraged to bring their own blankets, lawn chairs and food. However, […]