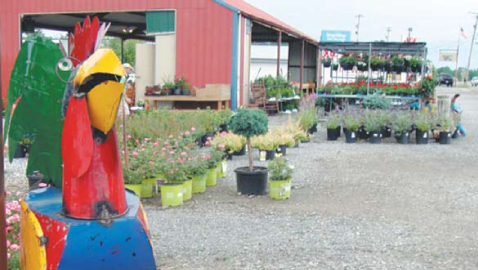 By Mike Steely steelym@knoxfocus.com Not all of us live in apartments or subdivision. A large portion of Knox County residents live in small neighborhoods or communities that often get little mention. Many local people drive through these places everyday and probably don’t know where they are or what they are missing. Sunday drives are great […]

Celebrating the pioneers who settled and transformed the southwest territory into the vibrant state of Tennessee, the Blount Mansion Association will be hosting its third annual Statehood Day on Friday, June 6, 2014 from 6:30 p.m. to 9:00 p.m. in the Blount Mansion colonial revival garden, which has been maintained by the Knoxville Garden Club for 80 […]