On Saturday, March 1, the sixth annual Rusty Wallace Honda Run for the Schools 5K Run/Walk will kick off at 8 a.m. at the Knoxville Zoo and Chilhowee Park. During last year’s event, approximately 1,600 participants helped raise almost $17,000 for the Knox County Schools. A minimum of $5 of every registration goes back to […]

By Dr. Jim Ferguson I noticed the announcement on the door of the Doctor’s lounge.  It was another list of drug shortages similar to the one that appeared last July.  I assumed the first one was an aberration.  Apparently it was not.  I read over the current list which mostly reflected drugs administered in the […]

By Rosie Moore Tai Chi means Supreme Ultimate in the Chinese language. I thought I would be taking Tai Chi lessons a while back but little inconveniences kept getting in the way. The first week — bad weather, the second week–a bad cold, third week, my kitchen flooded, (due to a faulty leak from the […]

By Alex Norman This was supposed to be the season that the Tennessee Volunteers returned to the NCAA tournament for the first time since 2011. There wasn’t going to be any “bubble” talk this time around. The Vols returned one of the SEC’s top scorers in senior guard Jordan McRae. They had forward Jarnell Stokes […]

‘Randy’s Runts’ haven’t been short on heart and determination

By Steve Williams His players hadn’t heard of “Rupp’s Runts,” but Halls High School basketball coach Randy Moore knew about the famous Kentucky team of the mid-1960s coached by Adolph Rupp. I had heard Moore had a “short” team this season, so I asked him if he would be offended if I nicknamed his team […]

By Joe Rector I watched “Good Morning Joe” recently, and one short segment discussed a bill in Kansas that allows spanking. It says the teachers and parents may spank a child and leave marks. Prior to this bill, spanking was allowed only if it didn’t leave any marks or redness. The entire conversation struck me […]

By Sharon Frankenberg, Attorney at Law The issue of grandparents’ visitation rights has been addressed by the United States Supreme Court in the case of Troxel v. Granville, 530 U.S. 57 (2000). In that case, an unmarried couple had two daughters. The couple’s relationship ended in 1991 and the father committed suicide in 1993. Until […] 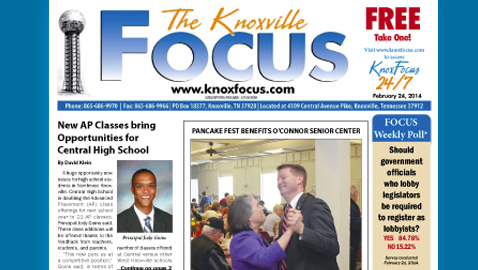 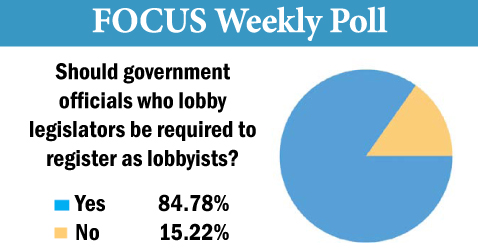