Ok, I am going to show you how you can save a ton of money.  In June we have the CMAfest in Nashville. Right now the price for a close hotel to the events is around $400-$500 a night within a two mile radius of LP Field. Ouch! If you still want to go, I […] 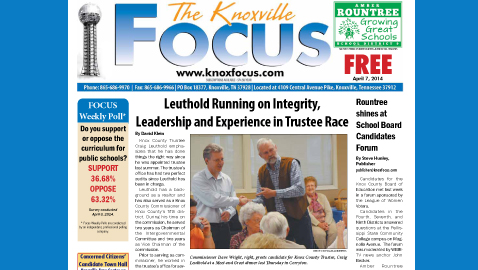 Click here to view this week’s Focus. Rountree shines at School Board Candidates Forum By Steve Hunley, Publisher publisher@knoxfocus.com Candidates for the Knox County Board of Education met last week in a forum sponsored by the League of Women Voters. Candidates in the Fourth, Seventh, and Ninth Districts answered questions at the Pellissippi State Community […] 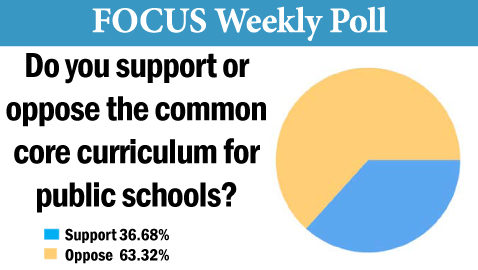 Publisher’s Position: Politics Alive and Well In the School System

By Steve Hunley If anyone doubted that the school system and the appointed superintendent plays politics, two recent press releases should be enough to remove the rose colored glasses of his few supporters. The school system recently sent out press releases for improvements at Mooreland Heights Elementary School, as well as a ceremony for the […]

The Greatest Campaigner of Them All: Senator Estes Kefauver, Part Thirteen 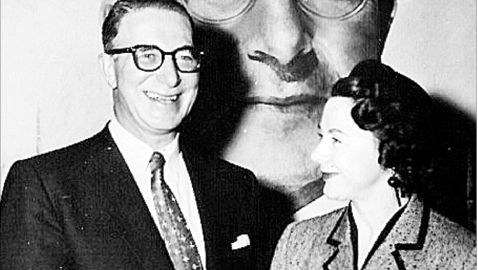 By Ray Hill Estes Kefauver had been in the United States Senate for twelve years in 1960.  He had quickly risen to national prominence, making two serious bids for the Democratic presidential nomination in 1952 and 1956.  Kefauver had crushed a determined opposition to his 1954 reelection to the Senate from an ambitious Congressman who […] 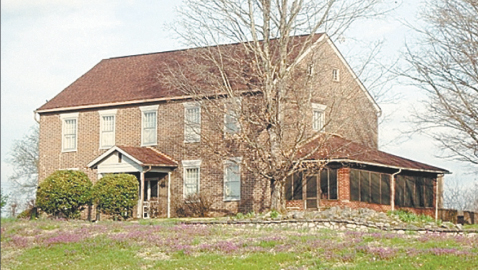 By Mike Steely steelym@knoxfocus.com It’s the little town with a lot of muscle, the western end of Knox County that has lured newcomers and professionals alike, the shopping and commercial heart of suburbia, and the little engine that could. Farragut did not exist as an incorporated municipality until 1980. It avoided the sweeping annexation of […] 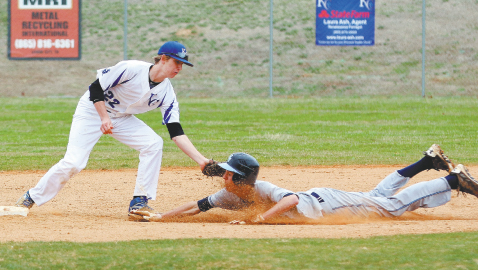 Knox County Mayor Tim Burchett will hold his next Lunch with the Mayor event this Friday, April 4 from 11:30 a.m. to 1 p.m. at Pete’s Coffee Shop & Restaurant located in downtown Knoxville at 540 Union Avenue. The restaurant is locally owned and operated.   During the event, Pete’s will offer a $5 cheeseburger […]

Here is an unusual situation. Imagine getting the public endorsement of a beloved sports figure in Knoxville.  Then  that beloved sports figure stabs Knoxville in the back. Oh did I mention that the person in question lied, cheated, and created a host of NCAA violations… http://content.usatoday.com/communities/campusrivalry/post/2011/08/ncaa-gives-ex-tennessee-coach-bruce-pearl-/1#.Uz1iCvldWe8  So…  click right here http://rowcliffeforschools.weebly.com/wheres-sandra-been-and-what-are-people-saying.html and shockingly we have Sandra Rowcliffe highlighting an […]