Young female athletes from around the globe and Michelle Kwan—five-time world figure skating champion, two-time Olympic medalist and senior adviser at the U.S. Department of State—will visit the University of Tennessee, Knoxville, during the next few weeks.   The Empowering Women and Girls Through Sports initiative is part of the U.S. Department of State’s sports […]

2014 will mark the 25th anniversary of the annual river and creek clean up that takes place at over 50 sites all over Knoxville and surrounding areas. Last year over 1,000 volunteers come out and clean tons of trash from more than 50 miles of our local waterways. This event is truly a community effort and […]

Pellissippi State Community College hosts a forum that features an interview and Q&A with Knox County Mayor Tim Burchett and Knoxville Mayor Madeline Rogero on Thursday, April 10.   The mayoral forum, “How Local Politics Impacts Business and You,” begins at 6 p.m. in the Clayton Performing Arts Center at the college’s Hardin Valley […]

Exclusive! Earlier today at the University of Tennessee Social Media Week, Mayor Rogero mentioned how she recently emailed her hard working, community dedicated, chief public information officer, Jesse Mayshark. The email was sent late on a Friday night. Within minutes, the dedicated public worker immediately addressed the issue! So the Mayor responded “Get a Life.” […]

When I first started writing about encryption, few people knew, few people cared, and very few people understood what I was talking and writing about. I worked tirelessly to get the journalistic community to adapt to new encryption technology like “Silent Circle” way before Edward Snowden, NSA, Prism, and the many other major revelations had […] 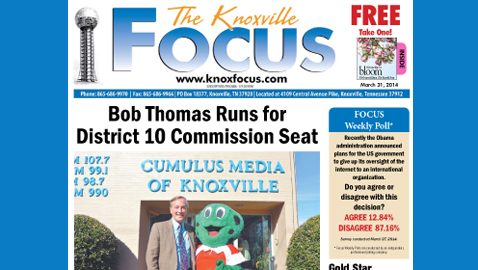 Click here to view this week’s Focus.   Bob Thomas Runs for District 10 Commission Seat By David Klein Robert (Bob) Thomas does not have an agenda in becoming Knox County District 10 Commissioner. In an interview with The Focus, he said many times that he is in favor of reducing the debt. Thomas is […] 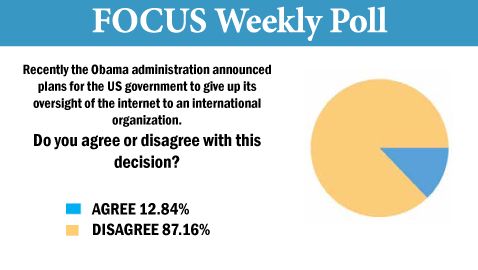 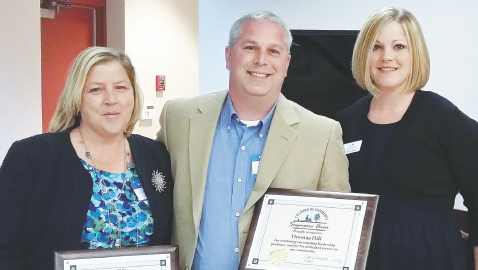 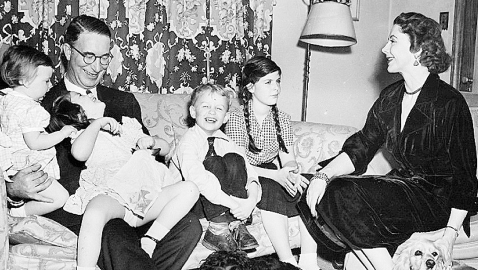 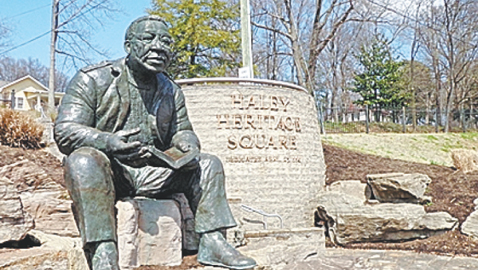 By Mike Steely steelym@knoxfocus.com Every section of Knox County is unique and offers a variety of home styles, historic sites, restaurants, neighborhoods, and culture. East Knoxville has all that and more. From downtown Knoxville to Interstate 40, the east side of the city may be the most diverse section in our region. East Knoxville basically […]