Knox County Mayor Tim Burchett is fulfilling his promise to reduce the county’s debt. According to Public Financial Management, a financial consultant contracted by the county, Knox County’s bonded indebtedness has been cut by $23.9 million since June 2011. The county is expected to further reduce its debt by $35.6 million by the end of […]

Mayor Burchett will hold the meeting at the Plumbers & Steam Fitters Union building, 126 N. Broadway, today from 5:30 to 6:30.

ATLANTA – Opening Day is here and the Atlanta Braves will take on their National League East rivals the Philadelphia Phillies on Monday, April 1 at 7:10 p.m. Festivities include a Braves legend, a country music star and Miss America. The Braves are encouraging fans to arrive early so they don’t miss a minute of the […]

Presentation on Backpacking on the John Muir Trail, California

Rob Davis and Ron Shrieves will give a presentation at the Harvey Broome Group of the Sierra Club sponsored program about backpacking on the John Muir Trail in the Sierra Nevada Mountains of California. This will take place Tuesday, April 9, 7:00 PM at the Tennessee Valley Unitarian Universalist Church, 2931 Kingston Pike, Knoxville, TN. […]

Tennessee advanced to the Sweet 16 for the 31st time in 32 years with a 68-52 win over Creighton on Monday night. No. 2-seeded Tennessee (26-7) will take on No. 3 seed UCLA/No. 6 seed Oklahoma on March 31 in Oklahoma City at the Chesapeake Energy Arena. The time and television coverage will be announced […]

Dr. David Eubanks, who served as president of Johnson University for 39 years, has accepted the position of acting Chief Operating Officer at Florida Christian College in Kissimmee, Florida, effective April 8, 2013. Eubanks brings a wealth of knowledge and experience to this leadership role. During his time at Johnson, Eubanks was instrumental in gaining […] 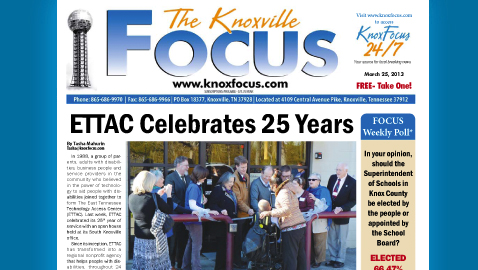 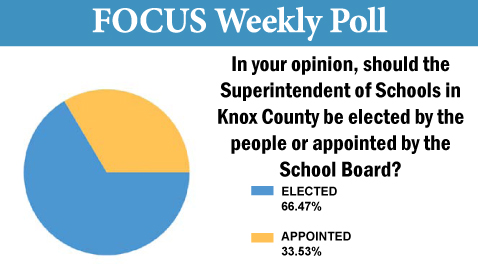 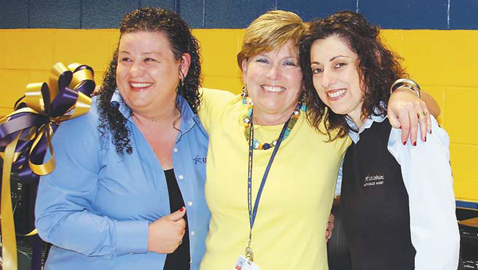 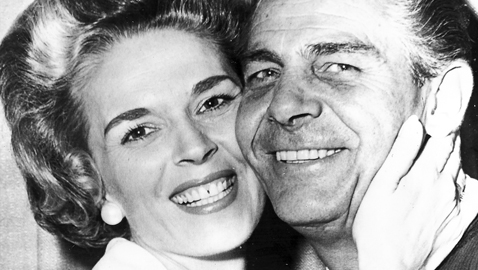