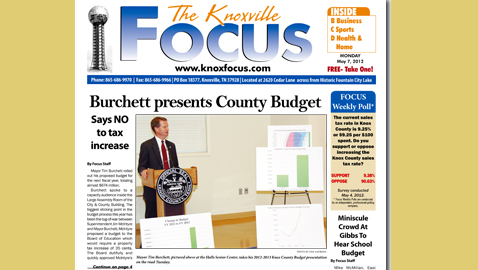 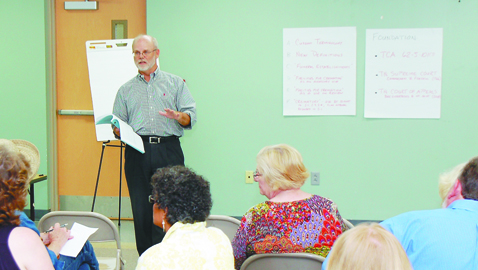 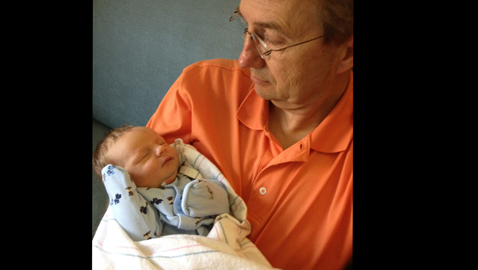 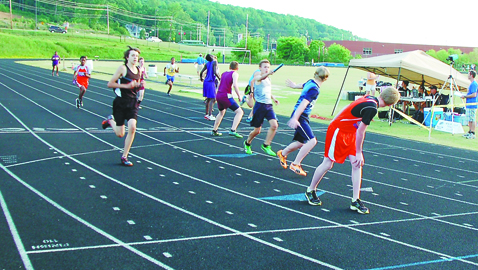 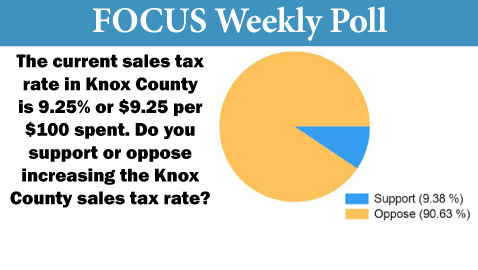 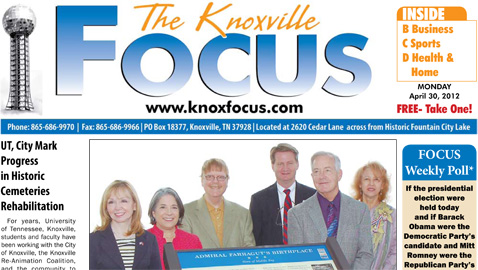 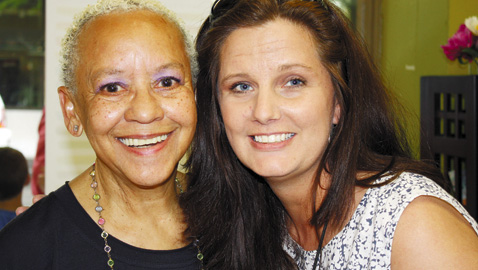 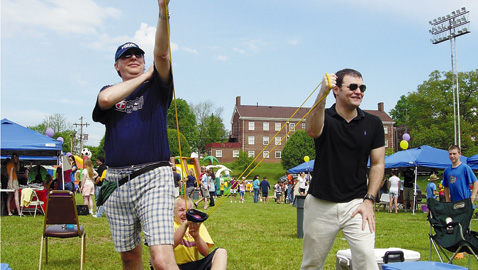 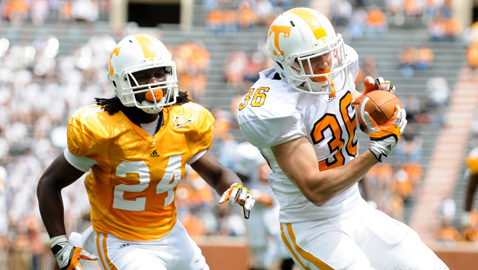 By Steve Williams Cody Blanc’s first spring football practice at UT was a success and head coach Derek Dooley foresees good things down the road for the former Knoxville Central High School standout. Blanc, a 6-1, 200-pound receiver, capped spring drills with three catches for 38 yards in the Orange and White game at Neyland […]