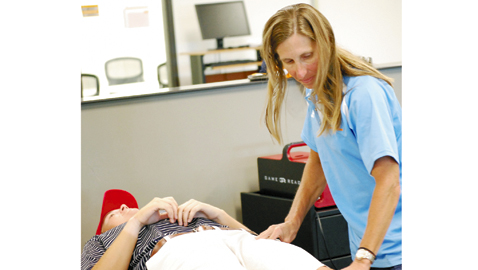 By Joe Rector If the old adage that “experience is the best teacher” is true, then Jenny Moshak, trainer for the Lady Vol basketball and volleyball teams, is an honor student of athletics. She shares her stories and the lessons learned in her book “Ice ‘n Go” (UT Press, 2013, $29.95). The title comes from […] 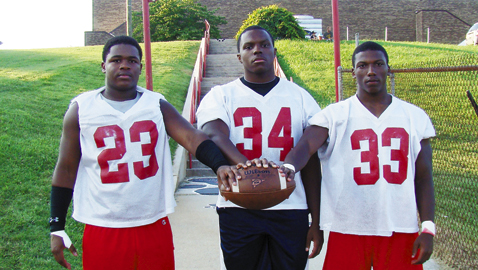 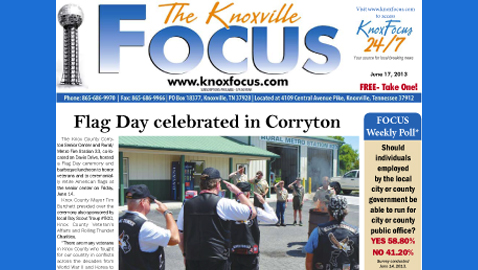 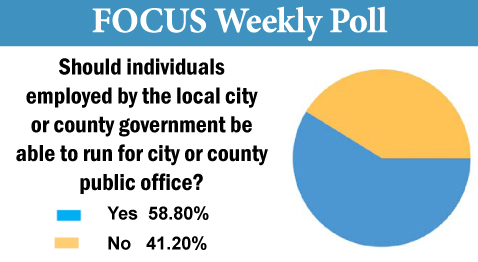 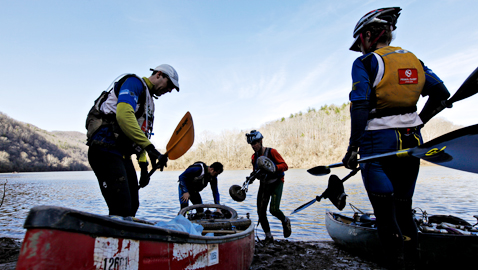 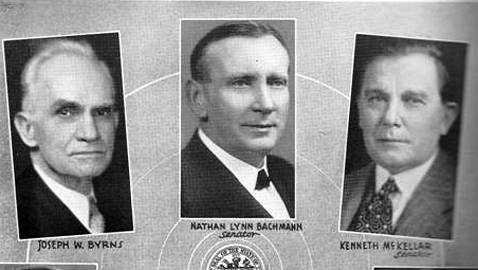 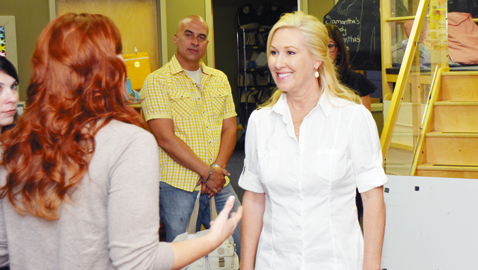 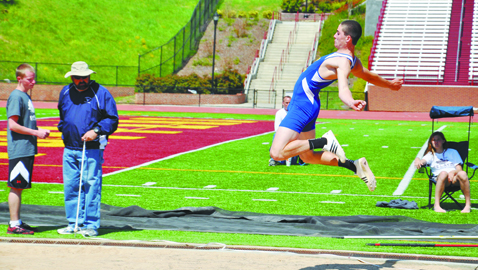 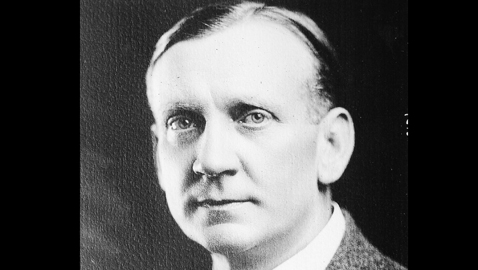 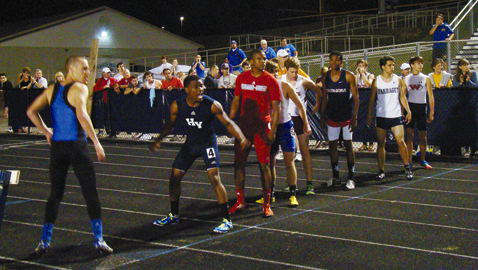