Publisher’s Position: Biting the Hand That Picked You

By Steve Hunley Most folks are aware that the Knox County Board of Education has been dithering about whether or not to sue the State of Tennessee, along with the three other big urban counties – – – Shelby, Davidson, and Hamilton. Shelby and Hamilton have apparently already voted to sue the state over the […] 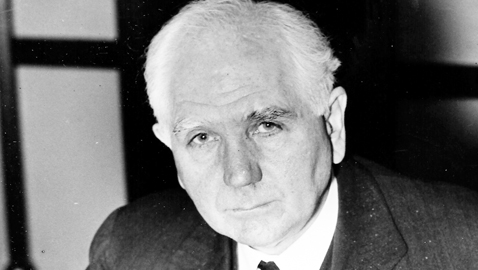 By Steve Hunley The Knoxville City Council will consider expanding the current ban on panhandling. Currently the law prohibits panhandling that is considered overly aggressive. While that is somewhat vague, the law also restricts panhandling after dark, or near banks, bus stations, as well as restaurant patios. The expansion of the ban would extend to […]

By Steve Hunley If the WBIR Inside Tennessee segment that aired on November 23 is any indication, the school system could save a lot of money by eliminating their entire half-million dollar PR department, and simply relying on District 3 School Board member Doug Harris to be in charge of the spin. Harris is one […]