By Ralphine Major On this day as I write, it is already the 25th day of the month.  I am reminded that this is the last day of the school year!  What a year it has been!  I also realize that in only seven more months, it will be Christmas!  Unbelievable!  Time.  It can play […]

Memorial Day Has a New Look! 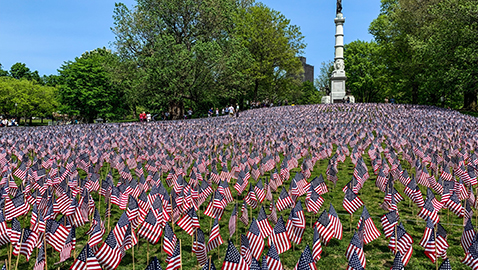 By Ralphine Major ralphine3@yahoo.com It is human nature when a holiday comes around to look back on how it was celebrated the year before.  Nearly all of last year’s holidays were affected by the COVID-19 pandemic.  This year, restrictions are being lifted in many places.  Masks may no longer be required in some areas, […]

Personal Side of Dwight Kessel 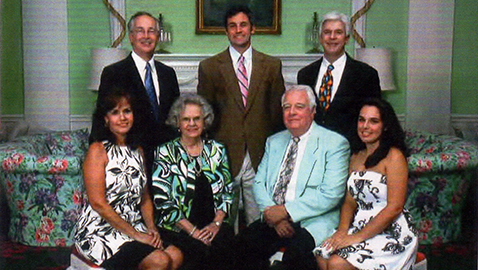 Part 12, Final in series on Wallace Dwight Kessel By Ralphine Major He has led a full and varied life.  Knox County’s first County Executive was very active in his church.    A member of First Baptist Church Knoxville, Dwight Kessel was elected deacon in 1978, served as trustee for 15 years, was a member of […]

Hope All Mothers Had a Blessed Day! 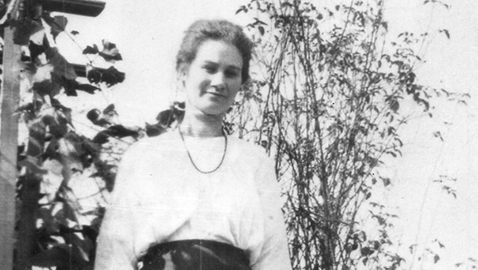 By Ralphine Major I never knew her except through pictures and stories from our mother. Mandy Smith Torbett was our maternal grandmother. Originally from Anderson County, Tennessee, she moved to Knoxville when she and our grandfather, Tecil C. Torbett from Chattanooga, married. In 1941, at the age of 41, Mandy died as a result of […] 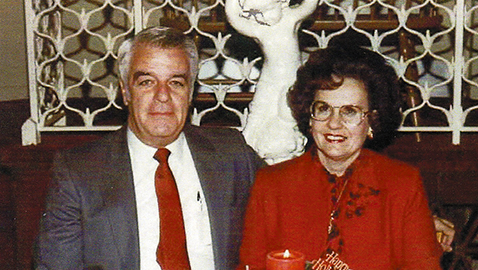 Part 11 in Dwight Kessel series By Ralphine Major ralphine3@yahoo.com With Dwight Kessel’s years in public service, many well-deserved awards and recognitions have come his way. Some of the awards include Distinguished Service Award for Fifty Years of Leadership and Commitment to Kiwanis Ideals, Kiwanis Club of West Knoxville, 2003; Great Smoky Mountain Council, Boy […]

By Ralphine Major Just as green grass starts coming up from the ground and temperatures start climbing, a cold snap strikes!  This past week, I heard someone remind us why.  It’s April and dogwoods are blooming—it’s Dogwood Winter!  Delicate pink and white petals are adorning the dogwood limbs that were just a few months ago […]

Boots, Baton, and The Pageant!

(Part 9 in Dwight Kessel series) By Ralphine Major ralphine3@yahoo.com “Why did you twirl fire?” my mother asked looking at the picture. “My teacher’s idea,” I replied. My unlikely bond with the baton had started nearly a year earlier when my brother decided the trumpet was not a good fit for him; he claimed my […]

The Madness of March!

By Ralphine Major It’s back! For the first time in two years, fans are able to see basketball teams compete in the NCAA Tournaments. Because of the COVID-19 pandemic, tournaments were canceled in 2020. Tennessee is my team! Unfortunately, the VOLS and Lady VOLS are out of the tournaments. I may not remember the teams […]

‘We first met at the pageant’

By Ralphine Major Those words spoken by Dwight Kessel sparked a search through my years of keepsakes. I found the pageant booklet, Knoxville’s Jr. Miss Pageant 1971; a photo of me in the evening gown my mother had made; and the talent picture of me onstage at the Knoxville Civic Auditorium twirling a fire baton. […]