Talent is low, but optimism is high for Vols

By Alex Norman The Tennessee Volunteers are not going to win the national championship this season, nor will they win the SEC championship.  They won’t finish first in their division, and would be fortunate to win seven games. Just don’t tell them that… Last week new Vols head coach Butch Jones, offensive linemen Antonio “Tiny” […]

Still Some Bad Guys in Sports… 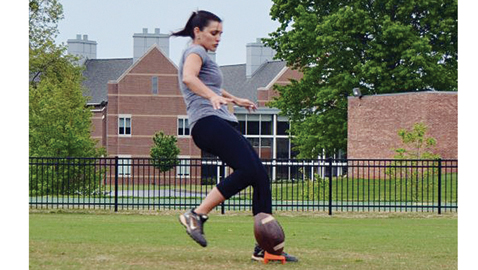