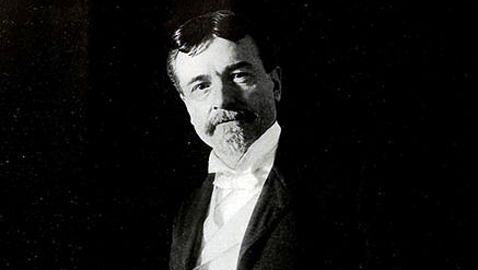 By Rosie Moore Did you know: Elephants sleep only two hours a day? Animals that lay eggs don’t have belly buttons. A duck can’t walk without bobbing its head. ‘Twinkle, twinkle, little star” was composed by Mozart when he was five years old. Mosquitoes are attracted to people who have recently eaten bananas. A bee […]

By Alex Norman “Daddy, what was it like when they just played games and we didn’t pay attention to things off the field/court?” “No one knows Timmy… no one knows…” This is where we are now as a sports culture.  Blame the internet and the leagues and the greed and the owners and the players […]

By Steve Williams Not since the 1970s, when Tennessee signed Ernie Grunfeld and Bernard King out of New York City, can I recall there being as much excitement over basketball recruiting as we’ve seen the past couple of weeks. New coach Donnie Tyndall had to work fast to fill up a roster that was dwindling. […]

Put the phone down

By Joe Rector During my travels up and down the Interstate highways in Knoxville and surrounding areas, I’ve noticed the electronic signs that the state has erected. Just the other day, the message read, “Don’t text and drive; it’s against the law!” I’m sure doing so is also quite illegal, but that hasn’t had much […]

Focus on the Law: Board Of Equalization

The Tennessee Constitution, Article II, Section 28 permits the taxation of all real property, personal property or mixed.  The Legislature is authorized to exempt from this property owned by the State, Counties, Cities or Towns.  It may also exempt property used exclusively for “purposes purely religious, charitable, scientific, literary or educational.” All property, except that […]