A Day Away: Savannah is a time trip

By Mike Steely A day away drive from Knoxville, granted it’s an 8 or 9 hour drive, gets you to Savannah, Georgia. It’s a trip worth the drive. It’s rare to see a southern city that survived the Civil War, yet there is Savannah in all its glory. Savannah was one of American’s first “planned” […]

By Ralphine Major Only days after little Barron recovered from his abdominal surgery, Carol and Perry had more blessings come their way.  Perry graduated first in his dental class with a Doctor of Dental Surgery (DDS) degree on September 21, 1959 from the University of Tennessee College of Dentistry, making him the first dentist from […]

That was country music

By Joe Rector joerector@comcast.net Life offers plenty of signals to individuals to let them know they are getting old. Some come when we try to physically perform at the level we did a few years ago. Of course, some of us see the signs when we notice gray or thinning hair, paunches where flat stomachs […]

Focus on the Law: Tort Reform

By Sharon Frankenberg, Attorney at Law The topic of tort reform does not generate the intense, passionate debate that it once did.  The medical malpractice crisis of the 1990s that was going to drive all physicians out of business never quite materialized.  Babies are somehow still being delivered by obstetricians.   Medical schools are still attracting […] 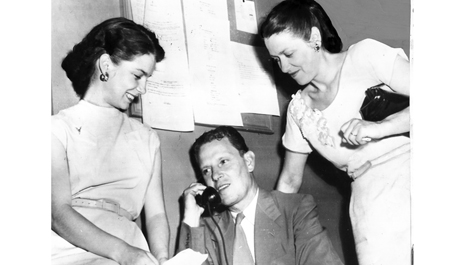 By Ray Hill Albert Gore returned to Washington, D. C. in January of 1953 as a member of the United States Senate after having served fourteen years as a Member of Congress.  Gore arrived in the Senate with the reputation of  being a giant-killer, having defeated veteran U. S. Senator Kenneth D. McKellar. Politics in […]

By Dr. Jim Ferguson As I entered the exam room I knew something was up.  It was the first time my patient was accompanied by his wife.  I’ve seen this before when families come with their loved ones who are having tough times or receiving bad news.  In poker it’s called a “tell” and occurs […]

By Sharon Frankenberg, Attorney at Law With the tremendous advances we have seen in medicine, and particularly in genetic research, the law has to try to anticipate problems resulting from these advances.  One area that I want to focus on today is laws relating to genetic information discrimination in employment and health insurance. “Genetic information” […] 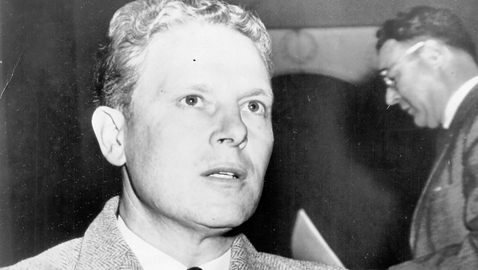 By Ray Hill Albert Gore’s Congressional district had been eliminated in the redistricting following the 1950 election. Gore was unconcerned as he had something bigger in mind; he was determined to run for the United States Senate seat held by Kenneth D. McKellar. K. D. McKellar remains to this day Tennessee’s longest serving United […]

By Dr. Jim Ferguson They say that people look like their dogs.  That’s obviously an over statement, but I have to admit I’ve occasionally noticed some resemblance in folks who walk their dogs in the neighborhood.  For a long time I’ve observed that a doctor’s medical practice is a reflection of his attitude and care.  […]