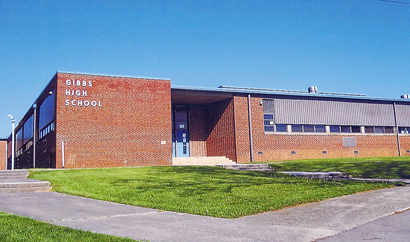 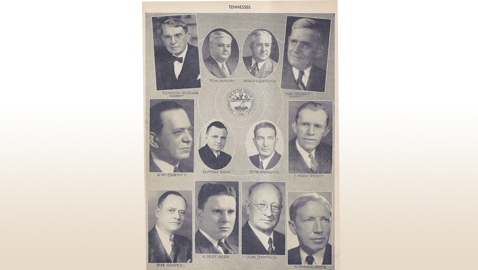 By Ray Hill Tennessee was represented by ten men in the U. S. House of Representatives and two in the United States Senate in 1945.  This column will provide mini-biographies of Tennessee’s Congressional delegation at that time. Kenneth D. McKellar was Tennessee’s senior United States senator and the longest serving member of the delegation, having […]

What is… a Caregiver?

By Ralphine Major “Do you help an older family member pay bills or do household chores such as meal preparation, laundry, or cleaning?  Do you assist with medication, provide transportation, shop, or run errands for a loved one?  What about dressing, toileting, bathing, or feeding?  Do you have to help arrange and coordinate outside services?”  […]

Focus on the Law: Dealing with Bad Checks: Civil Court

By Sharon Frankenberg, Attorney at Law When you receive a bad check it can be a major annoyance.  There are three ways to respond.  One, you can just accept the loss as a karmic lesson.  This is not my usual choice or recommendation. Two, you can attempt to collect your money through civil court.  Or […] 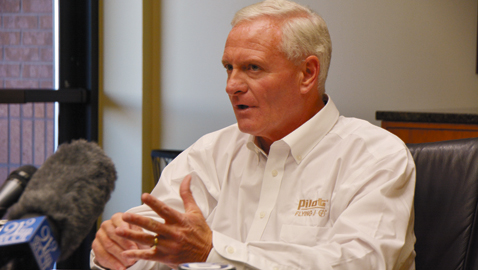 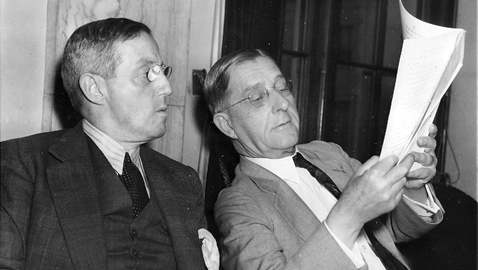 By Ray Hill There are few people in our community who haven’t either heard of or visited the magnificent Biltmore House.  Biltmore was the vision of George Washington Vanderbilt II, the grandson of Commodore Cornelius Vanderbilt.  George Vanderbilt’s father, William, was the richest man on earth at the time of his death in 1896 with […]