By Joe Rector A good friend of mine enlightened me on an important factor in life. Joe Dooley and I were discussing politics and world events. At one point, he looked at me and stated, “Everything in life is a bell-shaped curve.” Now, most people know that I am a failure in the area of […] 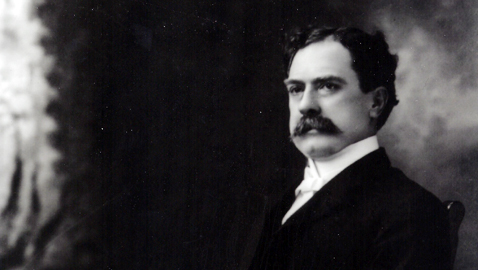 By Ray Hill An imposing statue dominates the State Capitol in Nashville, yet few recognize the figure staring off into the distance, overlooking the street where he was murdered in downtown Nashville. Edward Ward Carmack was by profession a newspaperman, but he was also a successful politician, serving as a Congressman and U. S. […]

By Dr. Jim Ferguson I get as frustrated as anyone else when I hear that our government has given some researcher precious resources to study the mating preferences of fruit flies or build robot squirrels; I didn’t make these up.  And there are hundreds of even more wasteful programs.  For the last three years Senator […]

By Alex Norman Former Vols running back Gerald Riggs Jr. is preparing for another season in professional football. This winter he’s been working out with former Vols strength and conditioning coach Johnny Long. Riggs has also been seen honing his craft at the University of Tennessee football complex. When you examine what Riggs has dealt […]