By Mike Steely You may travel Emory Road occasionally or every day. It stretches from Rutledge Pike across north Knox County all the way to Pellissippi Parkway. The route is now a modern county route but the story of the historic route began more than 250 years ago. Chief Tollunteeskee, a brother to Cherokee […] 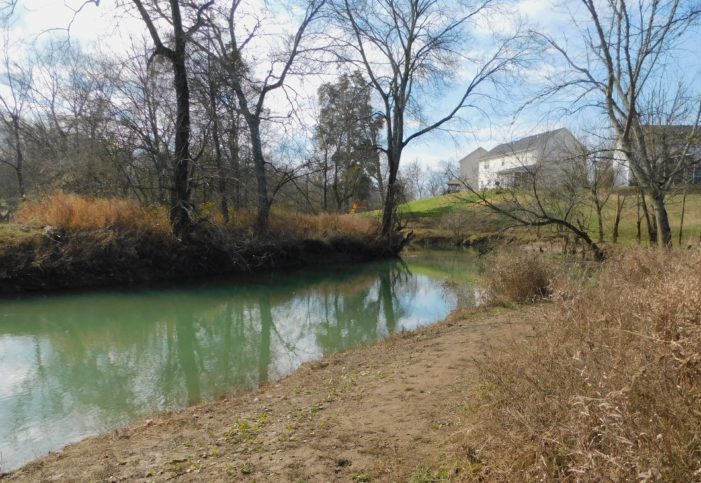