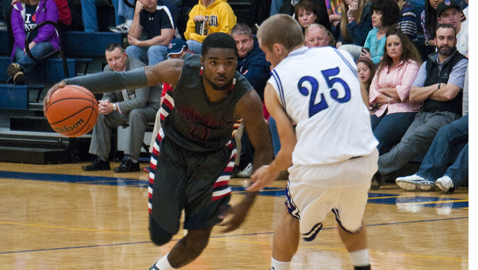 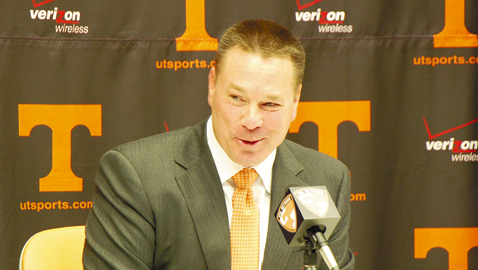 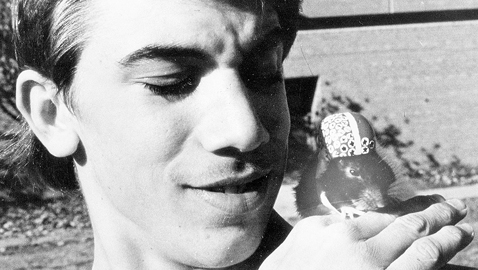 By Steve Williams Dual-threat quarterbacks stole the spotlight in football this season. Texas A&M’s Johnny Manziel, or “Johnny Football” as he is better known, became the first freshman ever to win the Heisman Trophy. In the NFL, rookies Robert Griffin III of the Washington Redskins and Russell Wilson of the Seattle Seahawks dazed defenses and […]